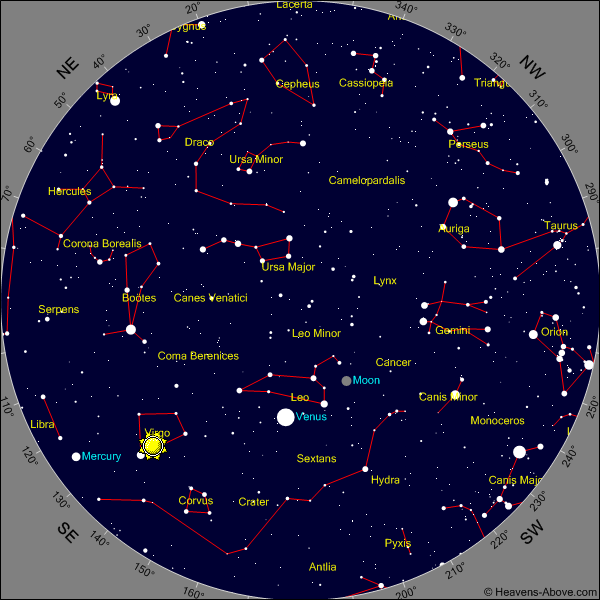 
The club was formed in 1957 and formally incorporated on May 12, 1960 as a non-profit organization in the state of New Hampshire. The founding members were: Don Martin - President, Phil Atwood - Secretary, Bob Hebert, along with Jules Hebert and Arthur Hickey. We originally met at members' homes and held star parties and lectures for various local groups, such as Keene State College, secondary schools, PTA's, Boy and Girl Scouts, church groups, and camps.

In 1968, Mr. and Mrs. Howard Brooks of Sullivan, NH, donated an acre of land through a permanent lease for the club to build an astronomy observatory.

In the fall of 1970, the Kingsbury Machine Tool corporation of Keene donated $3,000 toward the construction of the observatory. At that time, a 12 1/2" mirror was donated by the American Optical company of Keene.

In November of 1970, the membership proceeded to erect a 20' by 20' observatory which was completed in September of 1971. The Observatory houses a 12.5" diameter Newtonian reflector telescope and a 15" f/4.5 Obsession reflector, which has a Dobsonian mount and is portable for off-site events.